Why I decided to be Muslim 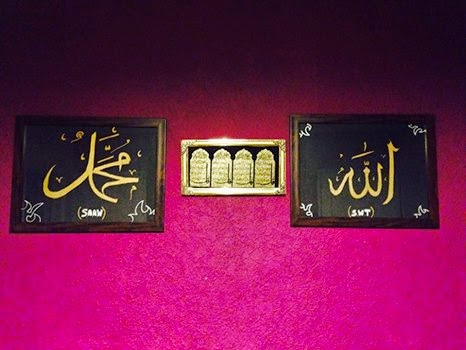 As many of you lovely people know  I am Muslim so I have decided to share my story on my journey on reverting to Islam. Growing up, my family  had been Jehovah's witnesses and we were very involved with the kingdom hall as we attended quite a few days a week there and I admit, we were the people who went door to door to share the religion and this was part of our lives for many years until I decided that I did not believe in it and really did not like spending so much of my time involved in something that I just didn't believe in. This led to many years of my teenage life being atheist, even though deep down I knew there has to be something.

This all changed for me when I went on a local school trip at 14 year old to a Mosque in Blackburn. The mosque was very welcoming and they taught us all their basic belief and while I was there I felt at peace and I just loved the whole atmosphere; Even though I did not revert to Islam when I was 14 I did  think about it for a few years to come, but had no idea how to find out more information as my town had no mosque what so ever. I learnt as much as I could buy purchasing a Quran from a bookshop in my town.

A few years later at the age of 20, after learning a bit more about Islam I decided to revert to be Muslim. I took the Shahada(testimony of faith) with my husband holding my hand and I must admit it was one of the most beautiful days of my life and it really completed me. Ever since that day I won't say I am the most religious person in the world but I do love being Muslim and I read the Quran as much as possible and pray 5 times most days. I have got to learn a few things such as Arabic which i am doing most days and one day I will know it Inshallah.

So what have I learnt being Muslim?

I am happy to answer any question too ♥
Melissa x 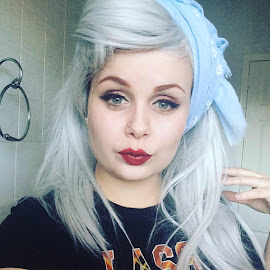