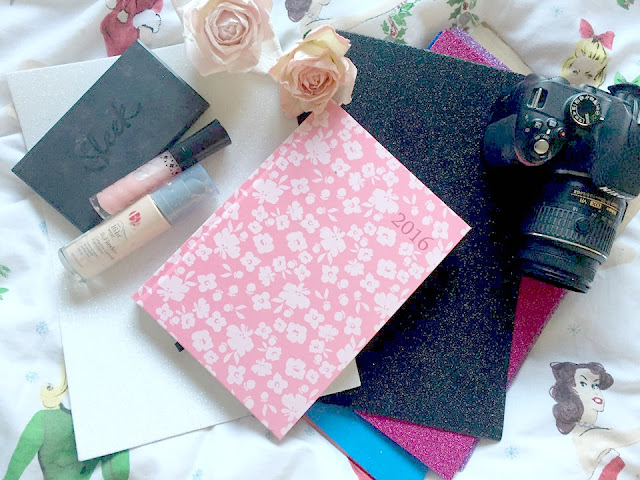 I really can't believe its 2016 already, for me 2015 came and went far to quickly and was probably the fastest year yet for me. In 2015 I achieved quite a lot even though not everything I have high hopes that I can do them this year though and I also have new goals that I have set myself and hopefully would like to achieve them and also with 12 months to achieve them I have a good chance.

So what happened in 2015
In 2015 me and my family moved from a small town in Cumbria to one of the largest cities in the UK- Glasgow and believe me it was a big change form me and now that we have been here nearly a year its still a big difference but we are settling well and know new people and have visited new places too. I do miss living in a smaller town at times though and of course I do miss living near my mum who I miss seeing.
Goals for 2016
Do more arts and crafts  -  Last year I did a lot of painting and drawing with the kids and they just love it. This year I am also planning learn new skills myself such as how to knit again and also drawing/sketching again. I used to knit a couple of years ago but I gave up, hopefully this time I will be more patient with it and learn to knit new things. As for sketching and painting they are things I have always looked and I also have so many pencils etc, I just haven't got round to using them as much as I would like too, so hopefully I will soon.


What are your Goals for 2016?
Melissa  x
Keep updated with my latest posts by following on Bloglovin
Follow
Posted by Melissa Zia at 19:51 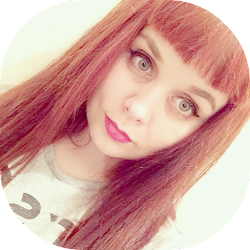 Hi their and welcome! I'm Melissa from the UK! I am mum of 3 who likes to blog in her spare time.
On my blog I love to share everything positive about being vegan such as posts that are beauty, fashion and lifestyle.
I post most days so follow me for updates