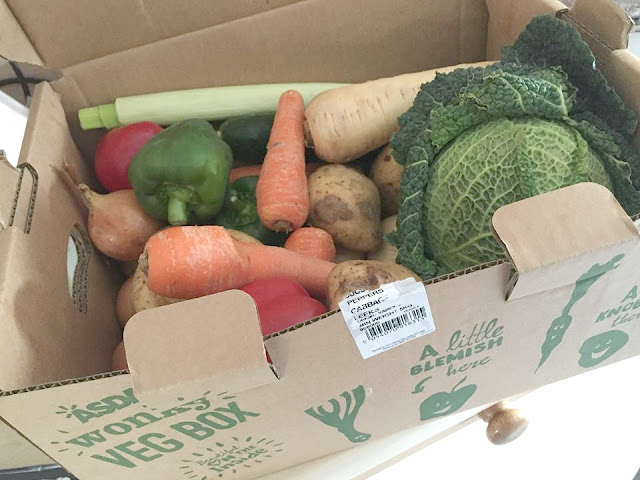 Hi Lovelies
I have seen so much about ASDA'S Wonky Veg Box in the media and I was just hoping and  wondering when it would be available in my local ASDA. I was lucky because thankfully I looked online on where they would be selling the box and my local store would be selling it and I bought mine at the start of the week. The wonky veg box is not just in my local store in Glasgow it is also available in another  250 stores across the UK and that is just at the moment the number of stores will rise to 550 stores during March.

So what is the wonky veg box you say? well its a 5kg box of the seasons vegetables and this box included carrots, parsnips, peppers, cabbage, onions,cucumbers and potatoes. This box is retailed at just £3.50 and is apparently 30% to buy it like this then it is to pick them up of the shelves.

This box was created to reduce food waste and for farmers to able to sell more of their stock and to me that sounds brilliant because to be honest I don't mind the shape of a vegetable, all I care about is that they do good for mine and my family as they are healthy and help us all get to the goal of our 5 a day portions of fruit and veg. 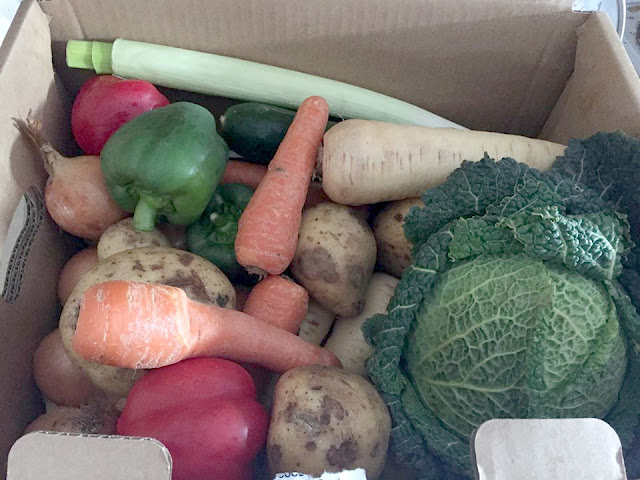 so what did I get in my box you ask?
I was pleasantly surprised how many vegetables where in the box and as for the shapes of them make them more fun and more realistic for me as for me personally I grow tomatoes and cucumbers and I know to well they don't grow to the supermarket standard but that doesn't mean they don't taste any less delicious. The shapes are very varied like the cucumbers were a bit longer then thicker then the ones on the self and the potatoes had a couple of scuffs but nothing major and the others were just a bit misshapen from what is usually seen on the supermarket shelves.

I have used most of the vegetables already and my husband is eating more vegetables because for some reason he thinks they taste better, I personally think they taste the same but if it makes him eat more vegetables who am I to argue with him haha. So far I have used a pepper and a onion to make veggie meatballs sauce and I have used the carrots and cumbers for salad that we all usually eat during dinner and lunch times. I am planning to make a soup with the leeks, parsnips, carrots and potatoes soon and I will hopefully posting a recipe for it soon. 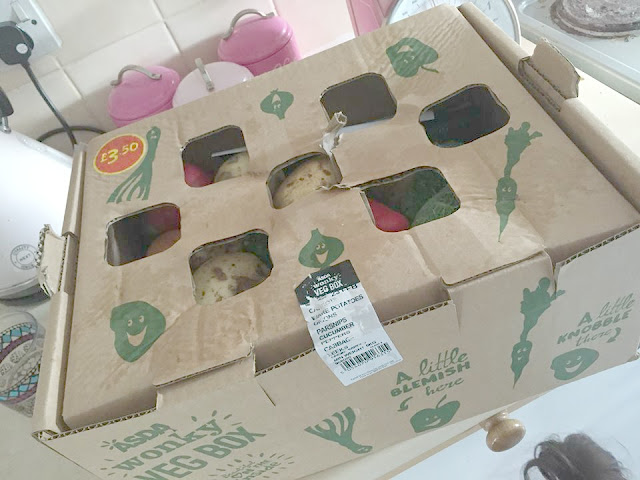 Final Thoughts
I really love this box and I will defiantly be getting it again as its a big saving for us but its not 100% of the veg we need I also bought my other veg favourites like broccoli but that is cheap enough anyways so no complaints from me. I would love if in the near future they had a fruit box as that would help save the pennies and to be honest fresh fruit and vegetables are amazing no matter what they look like.

Thanks for reading ♥
You can follow my blog via Bloglovin for future blog posts :)
Follow
Posted by Melissa Zia at 21:21 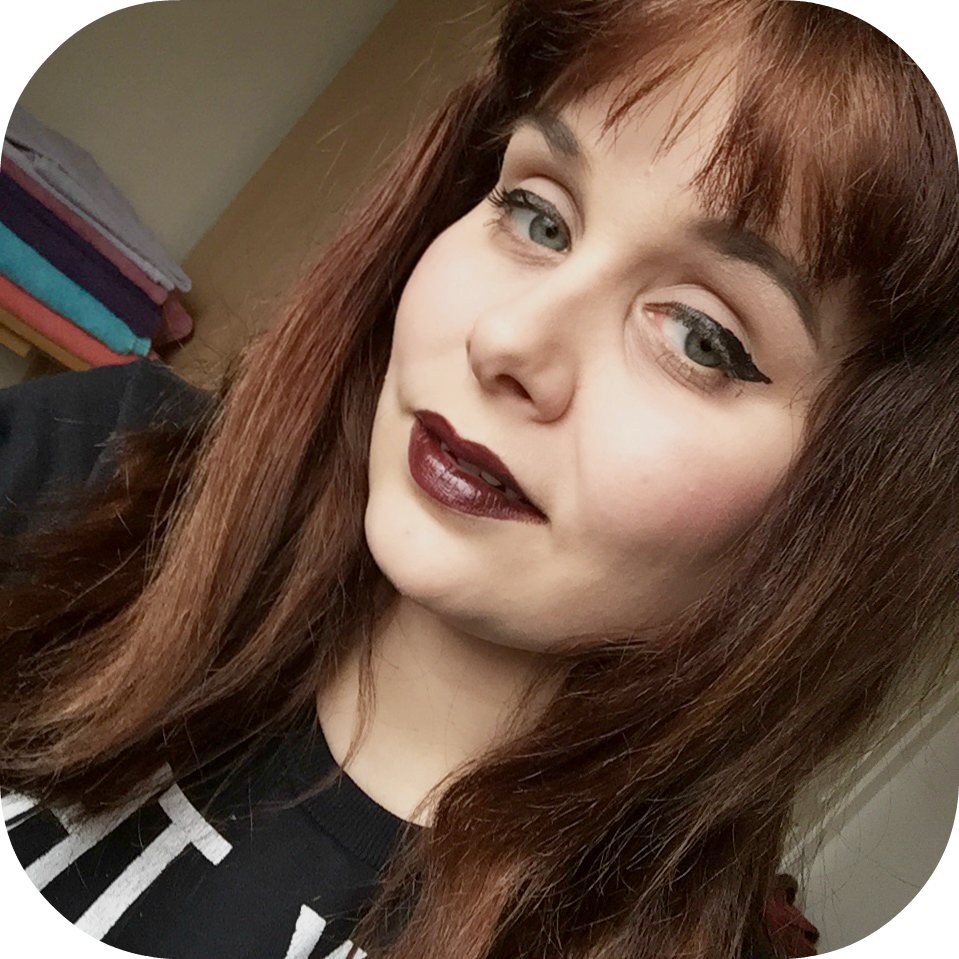