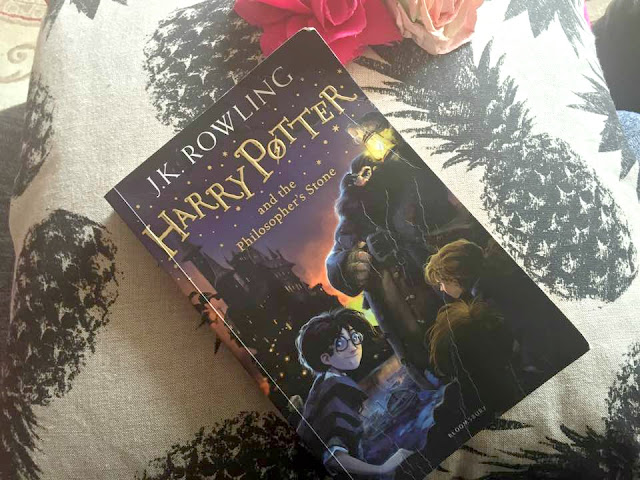 I am sure most of us have heard of 'Harry Potter' the boy with the lightning shaped scar on his head and I am pretty sure most of us have probably watched and read the books too. Even though its been nearly 20 years since this book has been released, all things harry potter are still as popular as it was back then. I have always wanted to read these books (its took me so long I know) so I recently bought all seven books and have just finished reading this one.

About the Book
This book written by J.K Rowling and its about a young boy called Harry Potter who happens to be a wizard and he finds out he is a wizard in a very mysterious way. He eventually goes to Hogwarts which is a school for witches and wizards. While at school he makes some very good friends and also some enemies, while there he discovers what happened to his parents and who is behind it .. and it he that shall not be named 'VOLDERMORT'. 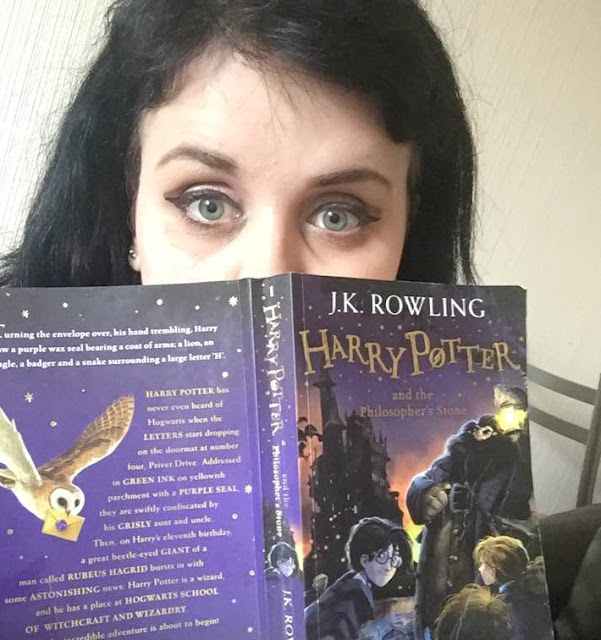 My Thoughts
I have seen all the Harry Potter films so reading this was a breath of fresh air, if you have watched the film and liked it I am sure you would like this book because it has everything in the film and more. They is parts in the book thats not in the film and its written very well with chapters named accordingly like my favourites 'The Forbidden forest' with the unicorn and centaurs and 'Through The Trap Door' where harry and his friends go through stages to get to the philosophers stone.

Rating
10/10 I absolutely loved this book! it was interesting from the start and I didn't want to put it down once I started reading it. Its great for all ages and easy to read and to know who all the characters are. I can understand the hype about this book and with that being said I am now onto the second book. My 8 year old son has now started to read this book (he recently finished reading treasure island). 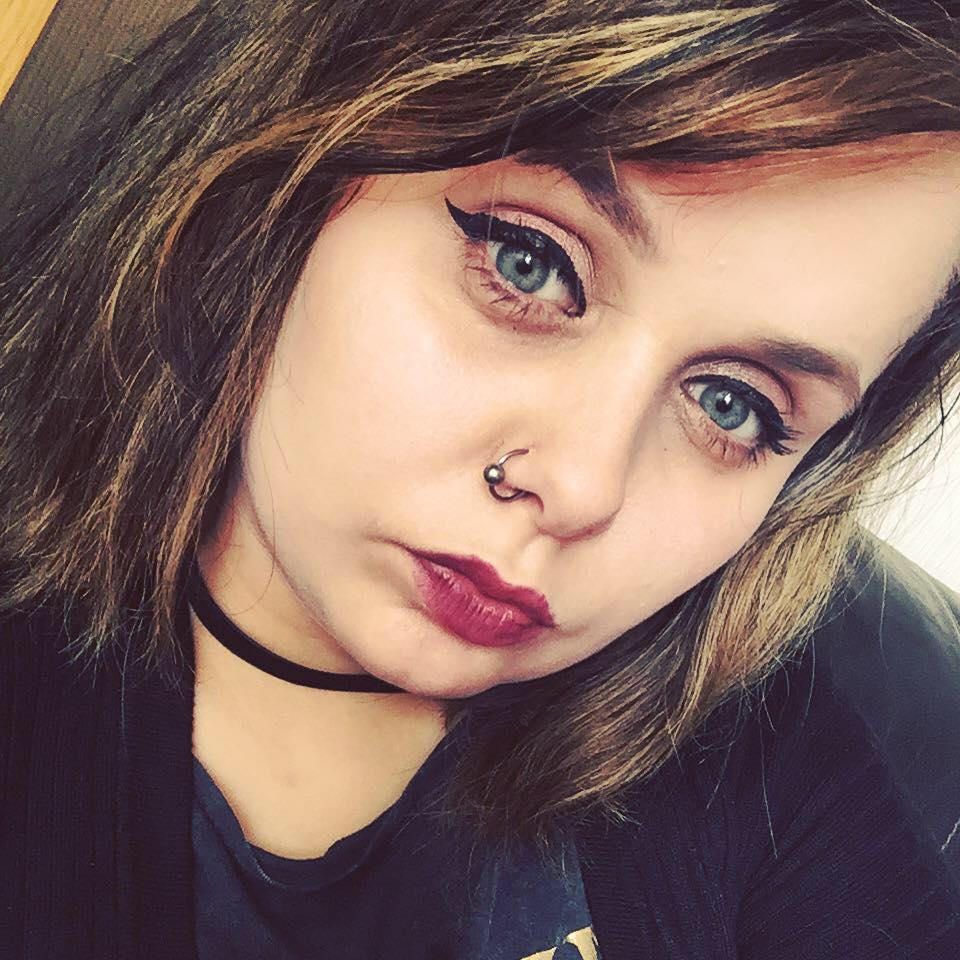 Hi everyone! I am Melissa originally from Cumbria, now living in Glasgow. I am a mum of 3 kids. I love to blog about pretty much everything from plus size fashion, Fitness, beauty, food and lifestyle posts